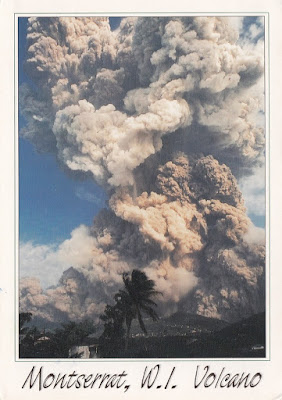 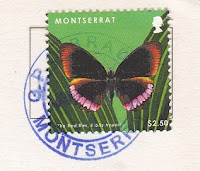 After a long period of dormancy, the Soufrière Hills volcano became active in 1995, and has continued to erupt ever since. Its eruptions have rendered more than half of Montserrat uninhabitable, destroying the capital city, Plymouth, and causing widespread evacuations: about two thirds of the population have left the island.
This eruption looks fierce - and I fear that, much like this volcano, I will erupt soon lol. Alert!