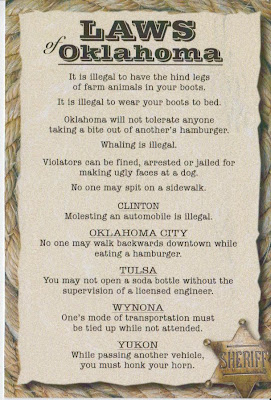 This funny card was sent by cuzcopete, USA. Thank you! Read and be amused ;) 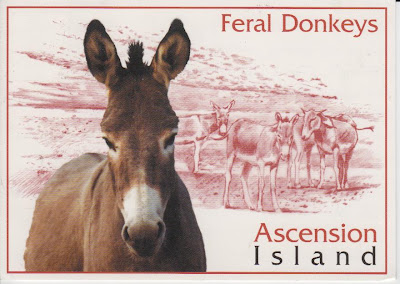 This donkey card has been sent from Taiwan - but really, in whole honesty, what would be the chances to get a (donkey) card from Ascension Island?! I love this card, its combination of photo & sketch, the red tones...thank you very much kim from enriching my collection in this way! :)


Btw i will admit that i had no idea where the Ascension Island is...now i've learnt its in the South Atlantic, is part of British Overseas territory and is a neighbour to Tristan da Cunha. Veeery far away! Definately wouldn't have thought there are donkeys there ;) 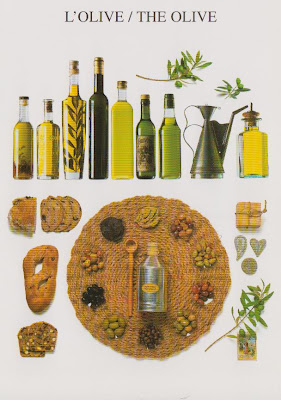 This is my 1st Nouvelles Images card :) I have chosen olives because they are such a part of dalmatian tradition - as long as i can remember we've been making our own olive oil, and lately my dad has become keen on salting olives and preserving them for eating xD
Thank you Tanja for this 'yummy' card!

Whiskey/Bourbon cards are among my favourites - simply because i enjoy the products in real life :))) I can't even remember when i tried my first whiskey; but please attribute that to my poor memory, rather than the possibility that i have drank spirits since the days of yore! 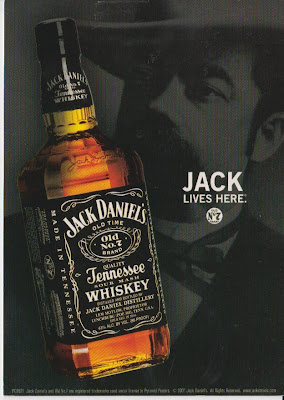 'Jack Daniels is a brand of sour mash Tennessee whiskey that is among the world's best-selling liquors' The distillery claims a founding date of 1866. Although it should be classified as a straight bourbon, the company chooses to market it simply as Tennessee whiskey.
Jack Daniels is a favourite of mine (or one of ), and of many people i know.
Thanks to Wanda from Poland, this fine card is now a part of my collection :D 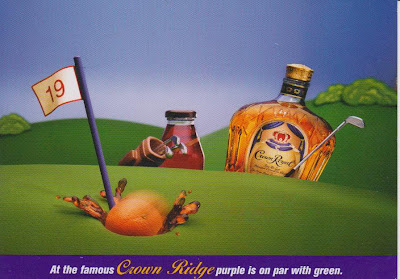 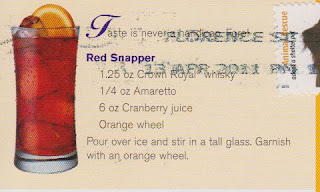 Crown Royal is a blended Canadian whiskey; it is the top-selling Canadian whiskey in the United States. The distillery is situated on the shore of lake Winnipeg, Manitoba. The story says that this whiskey was devised especially for King George VI to soothe his severe tootache! This is also why it was/is packaged in a crown-shaped bottle and dressed in a royal purple bag.
I have never tried this whiskey - in fact i have never seen it in croatian stores. But next chance i have to visit the brilliant Whiskey Store in London, i will look for it :) esp as i'm tempted by the fine 'recipe' on the back of this card..!
Thank you SouthernBelle for this surprise in wishlist tag :D