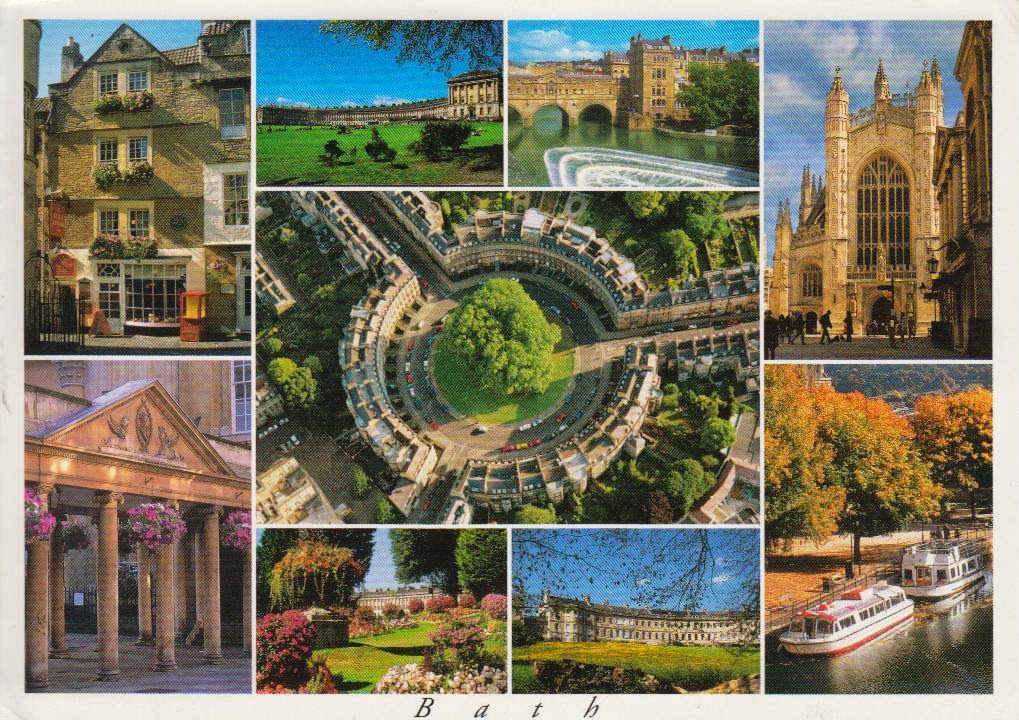 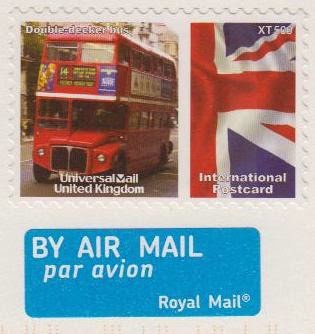 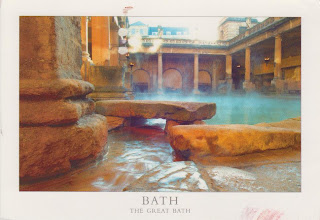 Bath is a city in Somerset county, south-west England. The city was first established as a spa with the Latin name Aquae Sulis by the Romans sometime in the AD 60s, about 20 years after they had arrived in Britain. The Roman remains, especially the Temple of Sulis Minerva and the baths complex, are amongst the most famous and important Roman remains north of the Alps.
The Roman Baths themselves are below the modern street level - the buildings above street level date from the 19th century. I have been to Bath but not the Roman Baths...sadly. But the city is gorgeous!
The view of the baths thanks to Anu and another great swap, with a matching stamp (yay!) and Hereford Bull, cute!