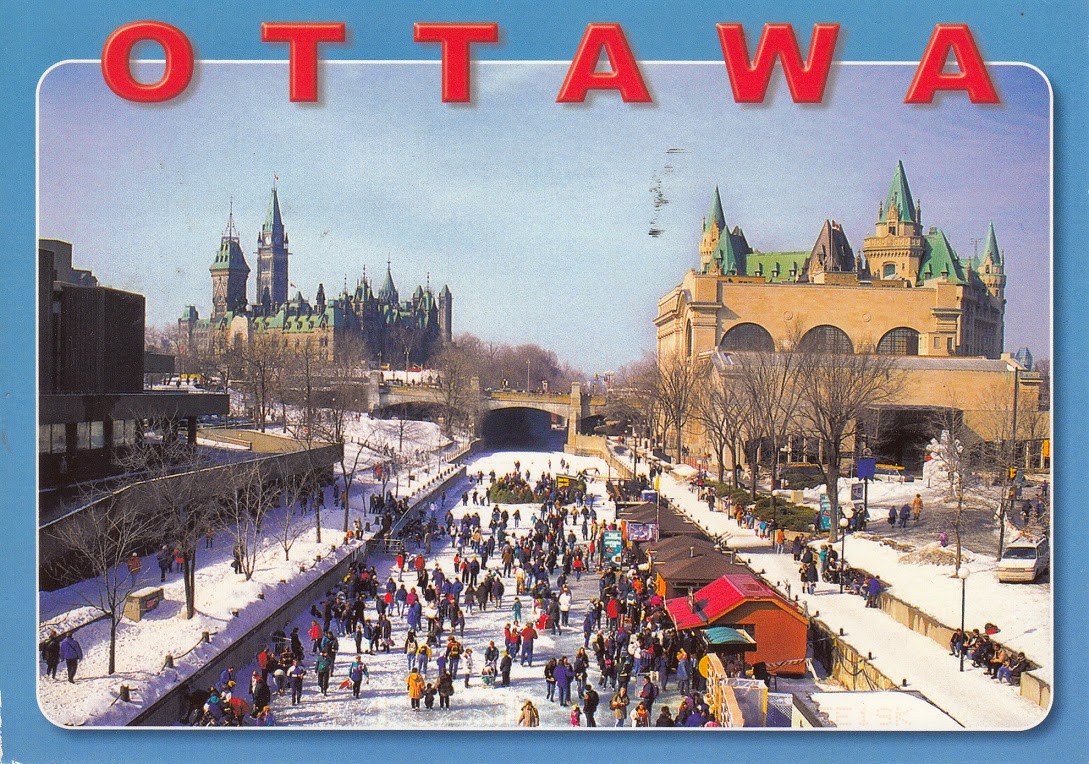 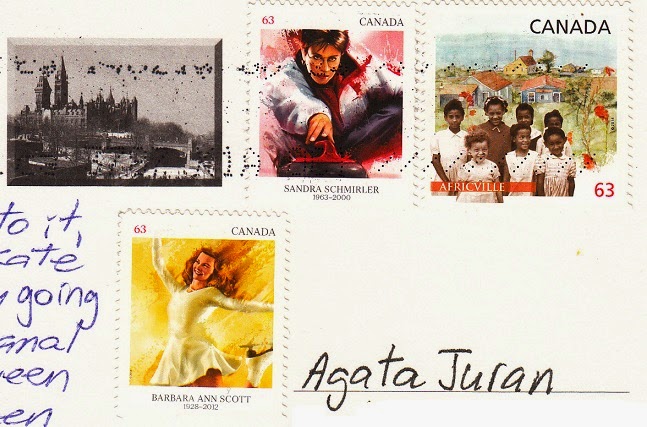 The monumental early 19th-century construction covering 202 km of the Rideau and Cataraqui rivers from Ottawa south to Kingston Harbour on Lake Ontario, it is the best-preserved example of a slackwater canal in North America, demonstrating the use of this European technology on a large scale. It is the only canal dating from the great North American canal-building era of the early 19th century to remain operational along its original line with most of its structures intact.
This snowy view courtesy of Jason, thank you :)
Posted by agi at 15:50