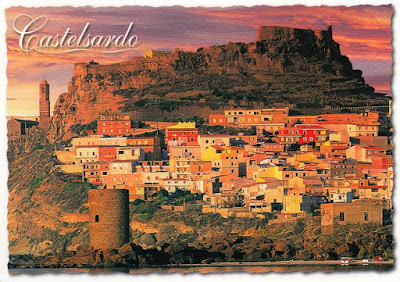 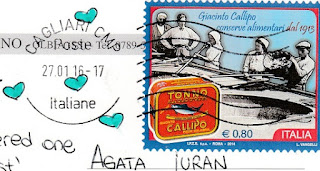 A beautiful little town on the northwest coast of Sardinia, Castelsardo is situated within the Province of Sassari, at the east end of the Gulf of Asinara. Archaeological excavations have showed the human presence in the area of Castelsardo since pre-Nuragic and Nuragic times, as well as during the Roman domination in Sardinia. After the fall of the Western Roman Empire, the monastery of Nostra Signora di Tergu was founded nearby, but the current town originates from the castle built here, in 1102 (or 1270), by the Doria family of Genoa.
Gorgeous, grazie Margherita!
Posted by agi at 19:24