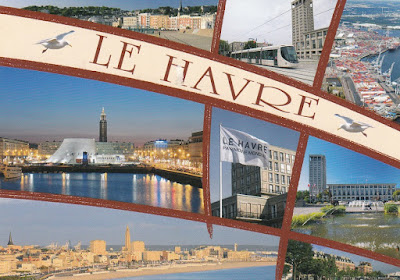 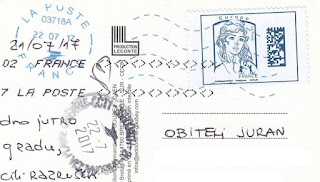 The city of Le Havre, on the English Channel in Normandy, was severely bombed during the Second World War. The destroyed area was rebuilt according to the plan of a team headed by Auguste Perret, from 1945 to 1964. It is exceptional among many reconstructed cities for its unity and integrity; it combines a reflection of the earlier pattern of the town and its extant historic structures with the new ideas of town planning and construction technology.

I had the morning off in Le Havre - the tours were a few, gangway totally non-picturesque, and the ship close enough to the town centre so you don't have to worry too much about time restrictions. Plus a new place and a whs, perfect! As a fan of interesting architecture I had a sort of a 'field day', and going to France was always a bit more special as French ports were not that often on the list, AND were most prone to being cancelled due to weather. So altogether a big yay here :) (also perhaps an interesting momentum with cancellations, as there is an extra one next to the standard mechanised one, though I cannot make out the letters...) 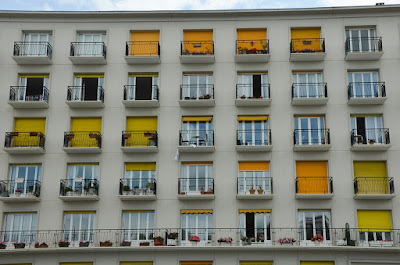