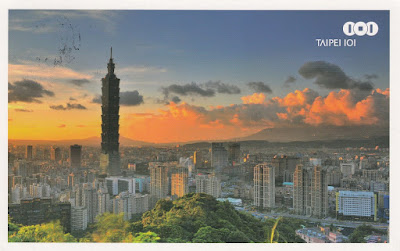 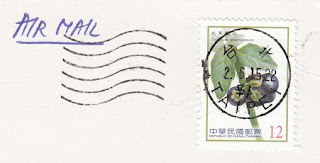 Today, a short time after a real-time sunset, I've decided to dedicate to sunset views :) This one thanks to my busy-bee friend Nat.
The most prominent building on this picture is the Taipei 101, formerly known as the Taipei World Financial Center, a landmark supertall skyscraper in Xinyi District, Taipei, Taiwan. The building was officially classified as the world's tallest in 2004 (509,2 m), and remained such until the completion of the Burj Khalifa in Dubai (829,8 m) in 2010. In 2011, the building was awarded the LEED platinum certification, the highest award according to the Leadership in Energy and Environmental Design rating system, and became the tallest and largest green building in the world.