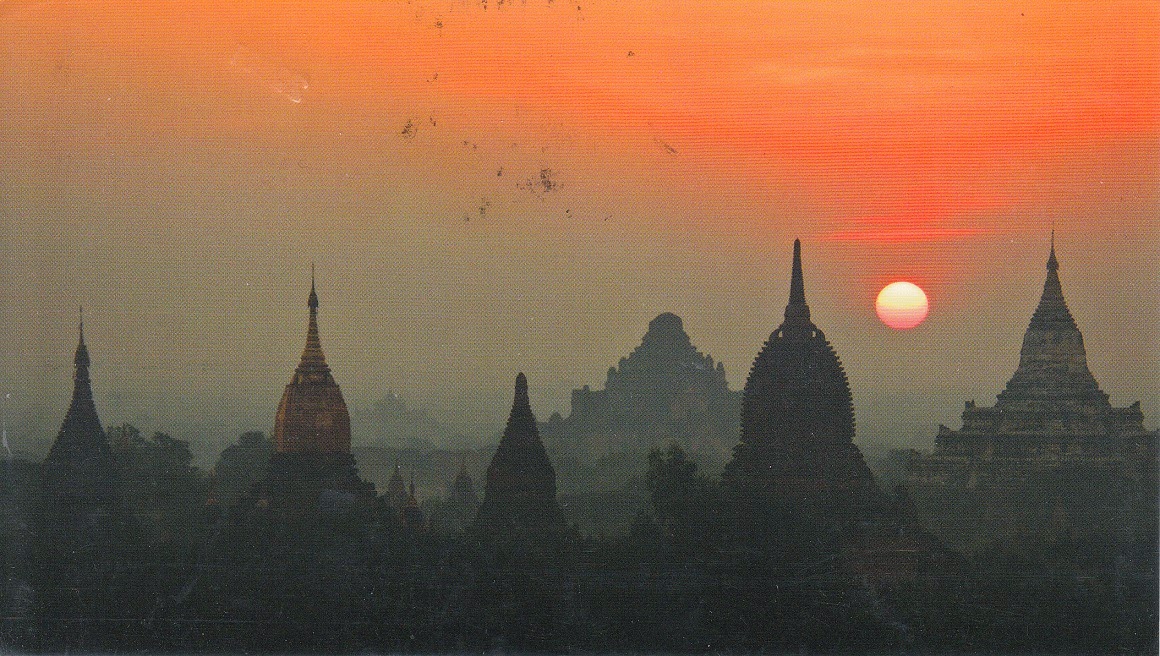 Bagan  is an ancient city located in the Mandalay Region of Myanmar; from the 9th to 13th centuries, the city was the capital of the Kingdom of Pagan, the first kingdom to unify the regions that would later constitute modern Myanmar. During the kingdom's height between the 11th and 13th centuries, over 10,000 Buddhist temples, pagodas and monasteries were constructed in the Bagan plains alone, of which the remains of over 2200 temples and pagodas still survive to the present day.
I was surprised to learn that this awesome site is only on UNESCO tentative list - the explanation lies in  restorations conducted in the 1990s by the military government, which drew widespread condemnation from art historians and preservationists worldwide. Critics are aghast that the restorations paid little attention to original architectural styles, and used modern materials.
Sadly, Croatia has some experience in breaching the UNESCO restoration guidelines...I will probably have an opportunity to say more about that some other time. I was really lucky to get my first w&s postcard from Myanmar via an RR, and thanks to azzi who has chosen a wonderful view :))
Posted by agi at 17:44