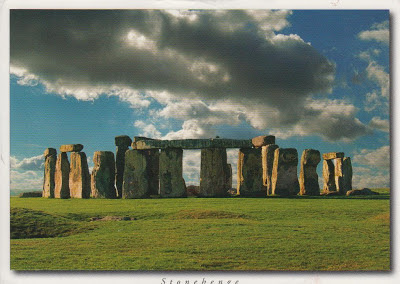 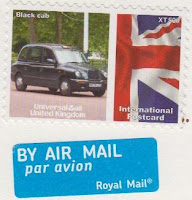 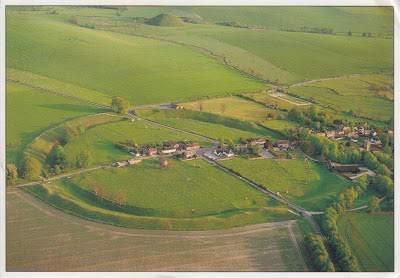 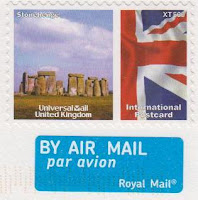 Stonehenge and Avebury, in Wiltshire, are among the most famous groups of megaliths in the world. The two sanctuaries consist of circles of menhirs arranged in a pattern whose astronomical significance is still being explored. These holy places and the nearby Neolithic sites are an incomparable testimony to prehistoric times.
No associated sites, but Stonehenge and Avebury are here :) Back in 2009 we have visited both sites - but to be fair I have to admit I didn't go past the wire fence some 20 meters from the Stonehenge circle, seemed silly to pay to be able to get just a few meters closer (it was forbidden to get closer than a round path around them, don't know if its still the case...). We visited Bath and Salisbury on the same day, it was quite a fulfilled day trip..! In Avebury we were able to roam freely...the stones are more scattered and less-known.