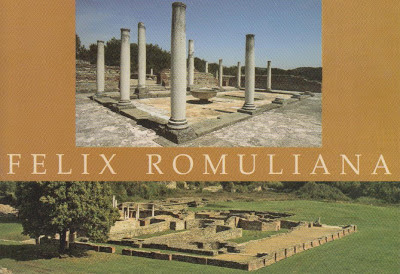 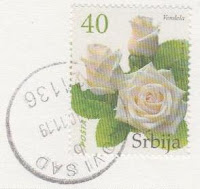 The Late Roman fortified palace compound and memorial complex of Gamzigrad-Romuliana, Palace of Galerius, in the east of Serbia, was commissioned by Emperor Caius Valerius Galerius Maximianus, in the late 3rd and early 4th centuries. It was known as Felix Romuliana, named after the emperor’s mother. The site consists of fortifications, the palace in the north-western part of the complex, basilicas, temples, hot baths, memorial complex, and a tetrapylon.
Thank you Judit for this addition to my collection - hvala ti puno! :)