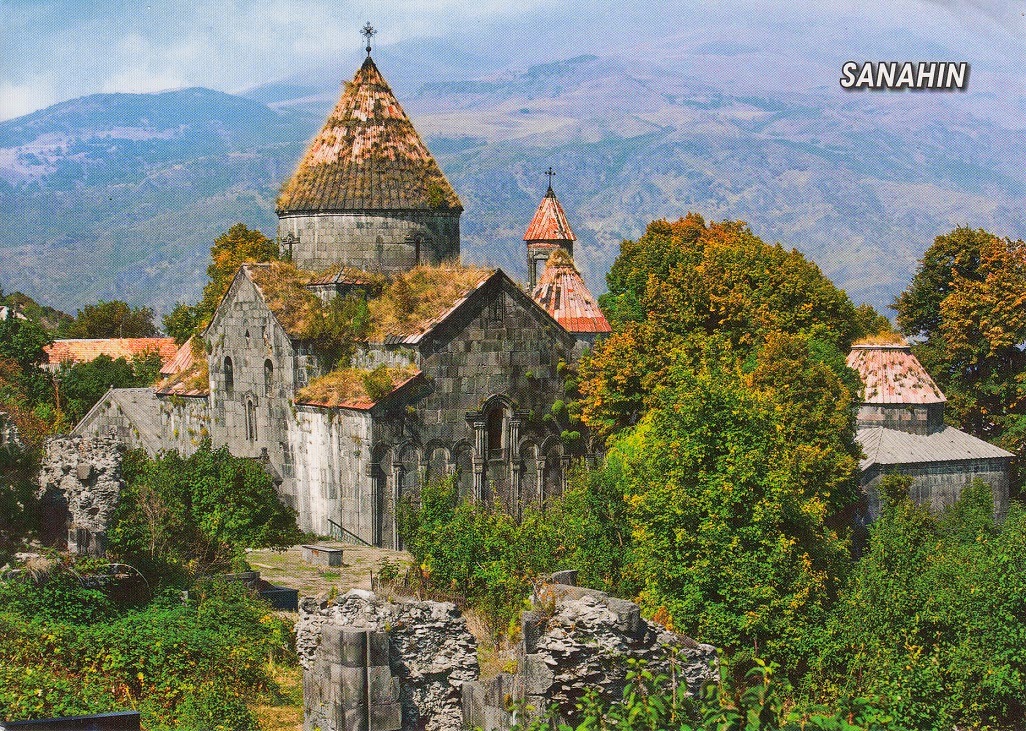 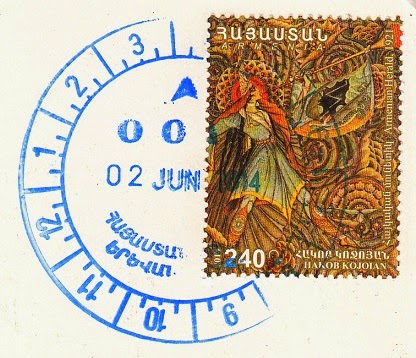 Actually the full name of the site is Monasteries of Haghpat and Sanahin, and although I'd normally want to receive both monasteries before posting here, I don't think it will happen any time soon, and I am just too excited about my first viewcard from Armenia for it not to be shown!
Both were Byzantine monasteries in the Tumanian region from the period of prosperity during the Kiurikian dynasty (10th to 13th century). They were important centres of learning - Sanahin was renown for its school of illuminators and calligraphers. It consists of a large group of buildings on the plateau above the Debet gorge and skilfully integrated into the impressive mountain landscape.
Thanks so much Patrik! :))
Posted by agi at 23:26