Jeepney Of The Philippines 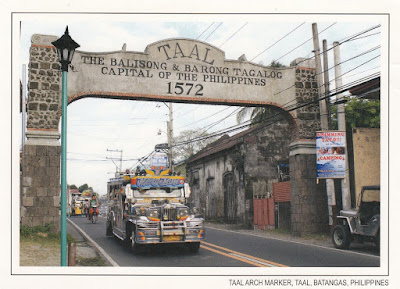 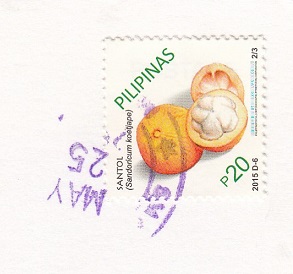 Jeepneys are the most popular means of public transportation in the Philippines. They are known for their crowded seating and kitsch decorations, which have become a ubiquitous symbol of Philippine culture and art. Jeepneys were originally made from U.S. military jeeps left over from World War II - when American troops began to leave the Philippines hundreds of surplus Jeeps were sold or given to the Filipinos, who stripped them down and altered locally.
A dear friend is travelling the world with her work and surprises me with postcards - like this one :)
Posted by agi at 20:45