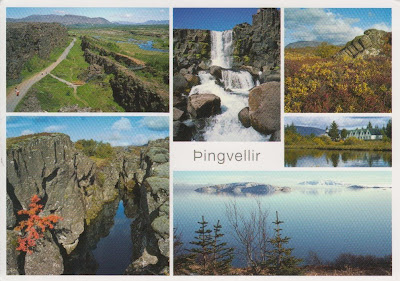 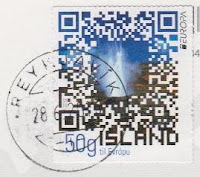 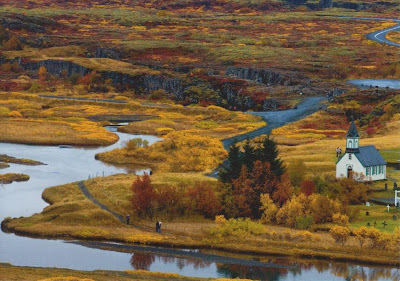 Thingvellir National Park is where the Althing, an open-air assembly representing the whole of Iceland, was established in 930 and continued to meet until 1798. Over two weeks a year this assembly of free men set laws and settled disputes. Also, many geological features here display the consenquencef of Iceland being situated at the meeting point of two tectonic plates - volcanoes, fissures, faults and the sunken valley.
Thank you vinur minn ,)