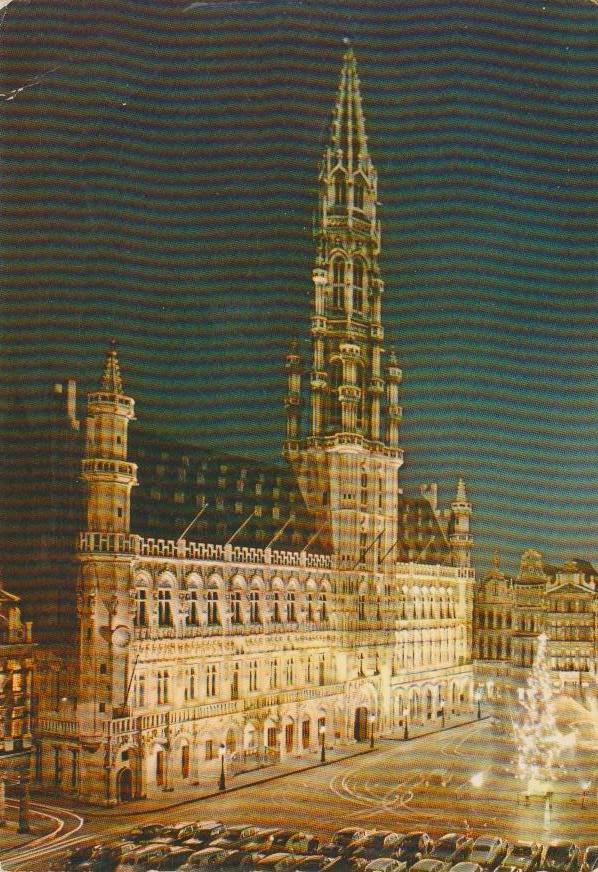 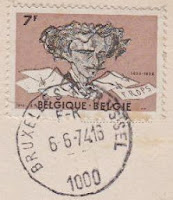 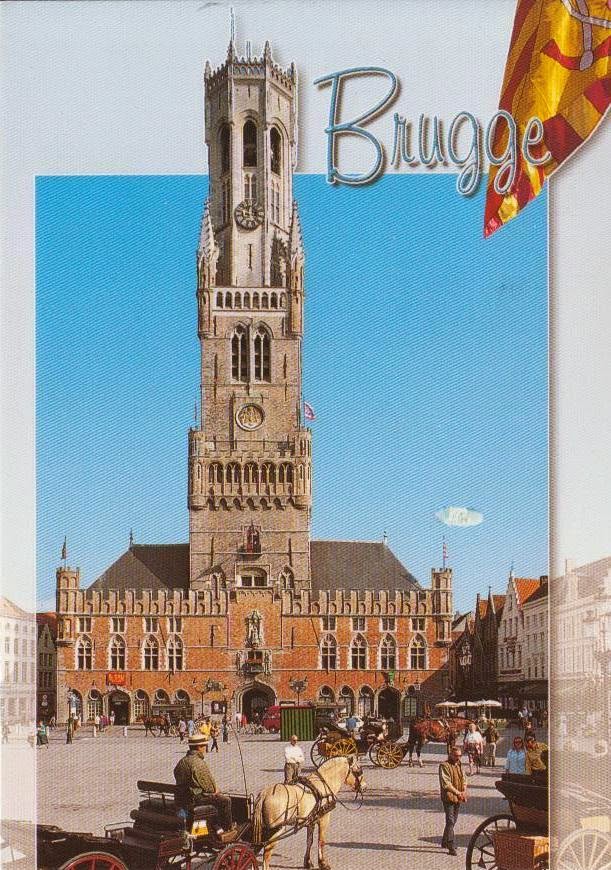 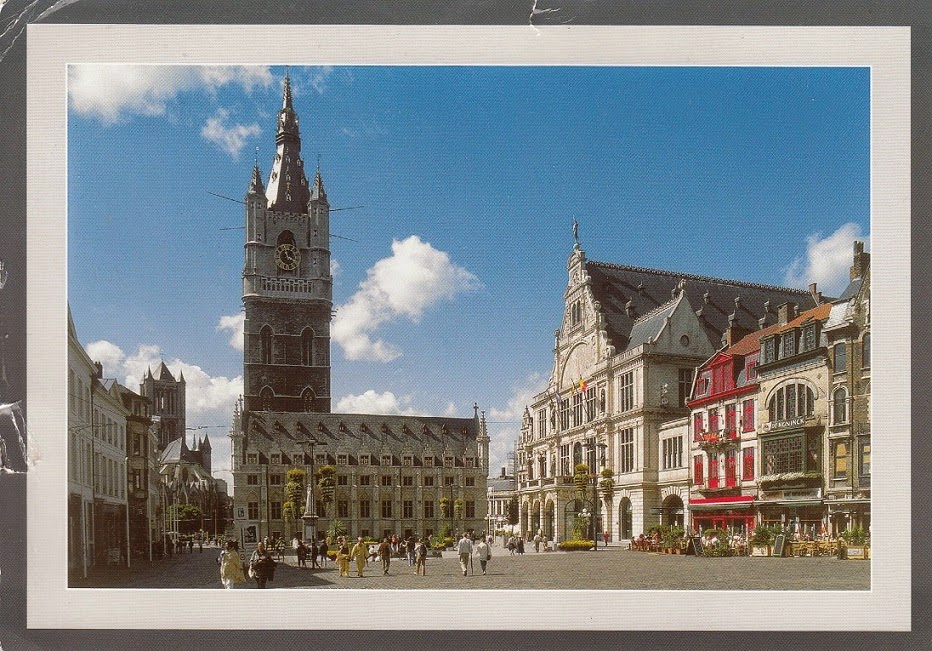 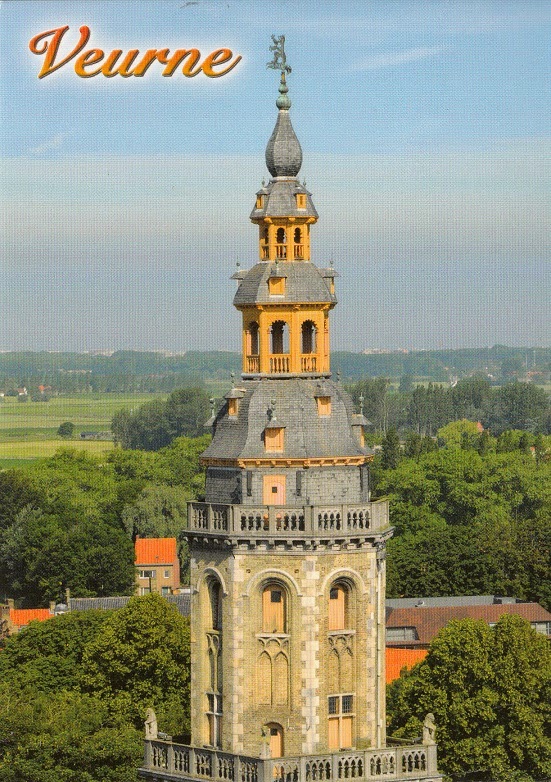 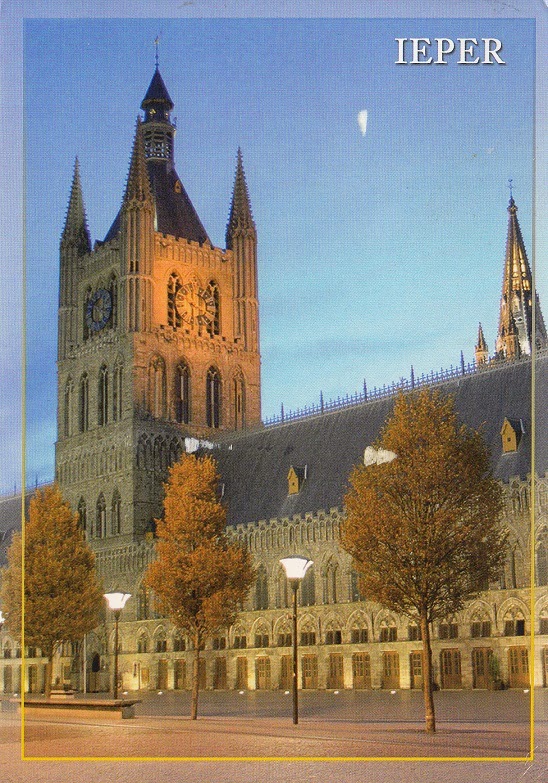 If one was waiting to gather all postcards of Belgian belfries they would have a huge blog post to write, as there are 33 of them! I did prefer having a few for posting, so here they are :)
Firstly the capital's Town Hall belfry, and Bruges' tower of the halls, are perhaps the most prominent examples, and featured on more than a single postcard from these towns. Here I found a vintage postcard sent in 1974! The 3rd is of Ghent, and I used my visit there this spring to send a postcard :) with its height of 91 meters it is the highest in Belgium. The last two I received thanks to Gerda - Veurne's 'country-house' belfry and Ypres' 'Cloth Hall' belfry.
Built between the 11th and 17th centuries, belfries showcase the Roman, Gothic, Renaissance and Baroque styles of architecture. They are highly significant tokens of the winning of civil liberties - over the centuries, they came to represent the influence and wealth of the towns.